Home » Social Media » What to Expect from Instagram in 2022

While Facebook and Twitter continue to suffer from their respective toxic environments, Instagram continues to surge forward when it comes to the growth of its user base and the overall climate that it fosters.

Instagram doesn’t seem to have the same pretensions as other social networks when it comes to overly diversifying, and video and photos are still their bread and butter, and it’s served them well.

Even though they are owned by Facebook, or should that be Meta, Instagram enjoys are much better reputation than their overlords and still manage to run a network that isn’t beset by political ideology or fake news, albeit both are still attempting to crack the code to change the ambiance, they are doing so slowly at present.

So, what of 2022? What does the platform have in store for its users?

While clearly when Instagram was launched into the cybersphere, way back in October 2010, images was their main selling point, it’s now a video that excels on the platform, and the simplicity with which you can add your visual take to Instagram is refreshing, if you are struggling in this area though, you can see here how to post a video on Instagram, which is primarily achieved in three ways.

Via posts, stories, and Instagram TV, each of these having optimum time frames in terms of the length of the videos you are posting. In this way, Instagram has successfully cracked into the TikTok audience, albeit focusing on a demographic that is a little older than the micro-video platform.

Instagram CEO Adam Mosseri has highlighted the importance of video to their service, stating;

“Two important themes were video, our focus on Reels, starting to consolidate our video format and build new creative tools, and control, giving people more ways to shape Instagram into what’s best for them with things like the sensitive content control, with the ability to hide like counts, with extending hidden words to DMs.”

“We’re going to double down on our focus on video; we’re no longer just a photo-sharing app, and consolidate all of our video formats around Reels and continue to grow that product,” Mosseri added.

Let’s be honest; we all know how and why social networks are largely free to use; it’s due to the importance of the data that they mine from each of their users. It’s something we are either complicit in or ignorant of, but it happens nonetheless.

Instagram will look to promote transparency on their service, probably in its way to distance itself from the mistakes Facebook has made and continues to make, with regards to how they treat their users.

It’s hard to say how much of this is playing lip service and what is more than just for show, but the backlash that greeted Instagram’s planned ‘Instagram from Kids’ fiasco probably scared them enough to make them tread lightly in terms of the way they make money from their users.

Mosseri himself moved last year to publish information about how Instagram’s algorithm works, which is a step in the right direction. Another is to add control features to better protect younger generations of users of the platform.

There is growing speculation that the service will introduce chronological feeds, which will make the service more immediate and could lead to Instagram looking, and acting, more like an attractive news service, albeit serving you videos of cats looking cute and supermodels cavorting on beaches, instead of the latest horrific piece of news you might find on CNN or Fox.

This format has already been rolled out on TikTok and is liked by its users, so much so Instagram is looking to replicate this.

There is also a likelihood that Instagram will look to merge its video formats into one; this means that the way the different videos look and act (functionally and creatively) could begin to look the same, which would simplify things a great deal. This would mean that a user wouldn’t have to check their stories, posts, AND IGTV to get their dose of Instagram goodness; it would all be fed into one bitesize chunk.

Ever Growing User Base

Instagram now has around one billion active monthly users, and its largest markets are in the United States and India, which accounts for around 35% of its overall reach. In other words, Instagram is huge and growing nicely.

Their move to more video-based services has seen off competition from Snapchat and is making inroads into TikTok’s market, and one can expect this to grow in the coming year.

Interestingly, around 30% of their users are in the 25 to 34 year age group, with more than two-thirds of their users being under 34, which is particularly enticing to marketers looking to use the service to drive revenue.

The coming year looks to be a promising one for Instagram, and it will be interesting to see how the network looks to position itself in the broader social media landscape.

Next, you can read: Compilation of 850+ Coolest, Funny, Best, and Unique Instagram Usernames Ideas to Go With! Why are There Emojis Next to Snapchat Chats… The Mistakes You Should Avoid When Writing Social… Are You Oversharing on Social Media? 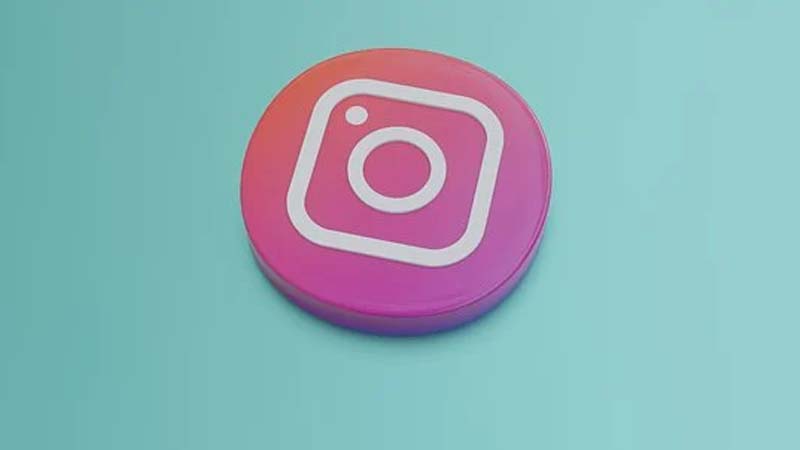 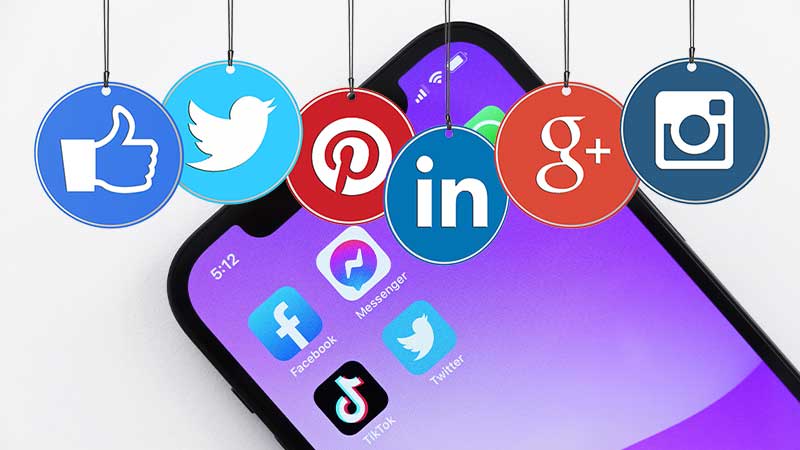 Paid vs. Organic Social: What to Know