Facebook has gone through several enhancements since Facebook acquired it in 2014, all of which were aimed at providing better data security to its users. When coupled with the iOS security system, the messenger is particularly hard to break into. However, we’ve done some research and found a few apps that other users claim to be helpful if you want to spy on Facebook messages.

Facebook is only one of the many messaging apps with useful features such as free calls (although you need to connect to the internet to use this feature) and unique stickers. The app stands out from many other messaging apps and has become popular because of its design, providing users low-cost and efficient messaging features.

Additionally, Facebook has a simple design to provide an easy-to-navigate user interface, that does not obstruct user experience and message readability. You can also find out why video games are bad for kids and what is useful. This much is the same for every device the app uses, be it on the phone, PC, or tablet, since it is one of the first few messaging apps to support a cross-platform messaging feature

The messages, in general, are secure because of end-to-end encryption. This feature means that the messages can’t be tampered with by the people who have access to Facebook’s servers, increasing the user’s privacy.

Top 5 Applications that We Can Recommend

Even though all the aforementioned security measures look solid, there are still a number of apps that can help you break into someone else’s Facebook and read all their conversations. Learn how to use facebook tracker apps with the top monitoring/spy apps.

When it comes to apps that let you spy on someone’s Facebook, mSpy undoubtedly takes the lead for two reasons. First, it offers the most effective and easiest way to access someone else’s Facebook messages with the regular function in jailbroken devices. Second, it is designed to function even if the iPhone device didn’t go through jailbreak. So the option will still work without installation via iCloud.

Besides Facebook, mSpy can also help you get access to the media and chats on the following social media:

This spy software is one of the most powerful in the market. eyeZy has the Social Spotlight feature that allows getting into other people’s social media accounts and comes with easy-to-follow instructions. Besides Facebook, eyeZy works on multiple platforms, including Facebook Messenger and Telegram.

The instructions are structured so that it is easy to learn how to spy on Facebook messages with this app. Among the main attractions of the application is its feature giving the user an excellent social media monitoring capability.

This app is trustworthy, according to people who have tried it. However, one major drawback is that this app’s Facebook monitoring feature is only usable in its premium version. Unlike mSpy, FlexiSpy does not have the jailbreak-free option, in which the user does not have to install the app to the device.

FlexiSpy compensates for this drawback with other features. These features include recording calls to spy on the Facebook iPhone account.

This app can have a Facebook spy iPhone feature without jailbreaking the device. Aside from Facebook, XNSPY also allows the user to track the target’s browsing history, alerts, and browser bookmarks.

Photo tracking is one of the unique features of Spymaster Pro, aside from the main function to spy on Facebook messages. In a sense, photo tracking gives more in-depth spying if reading messages is not enough.

If there is one thing that Spymaster Pro does best, it is being able to spy on the user who is the surveillance target without the target knowing about the spy work being done on their phone.

A Facebook spy app for iPhone is not just about reading messages and recording calls. It is a great option for people who take the security and safety of others under their care seriously. And the most trustworthy solution for this purpose is mSpy. 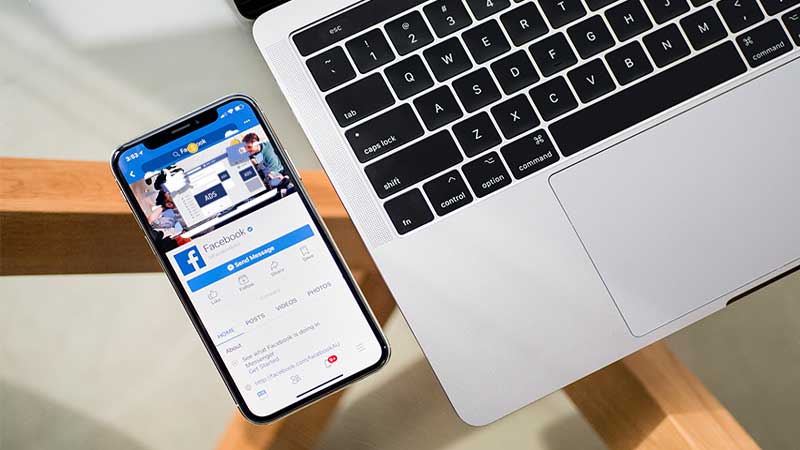 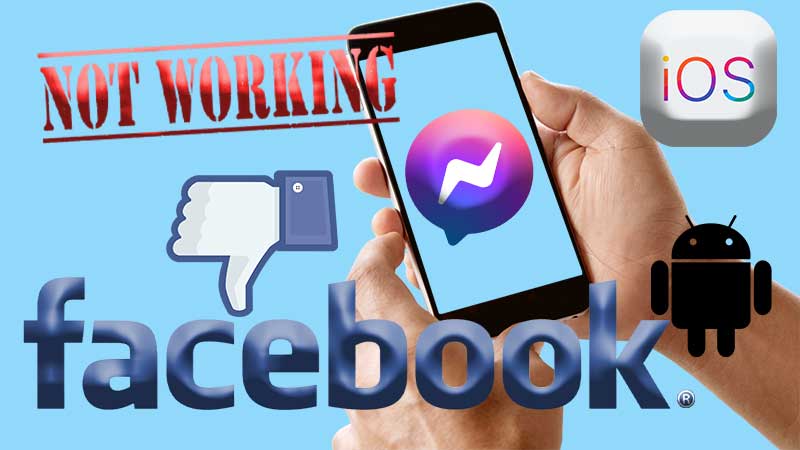 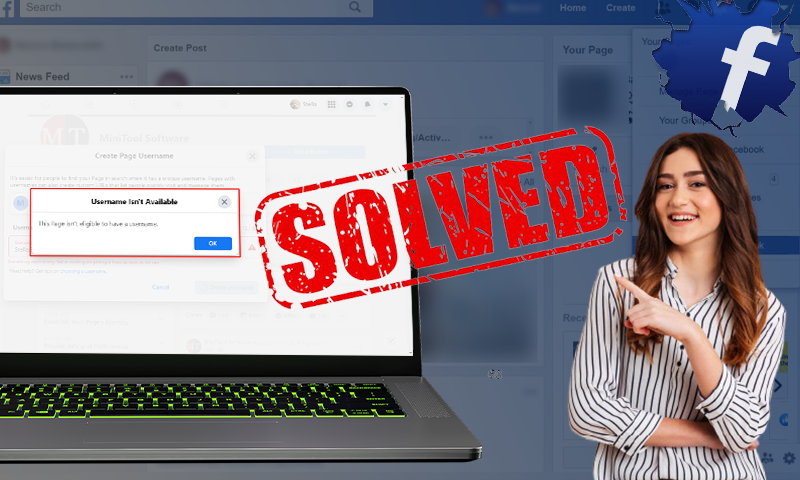 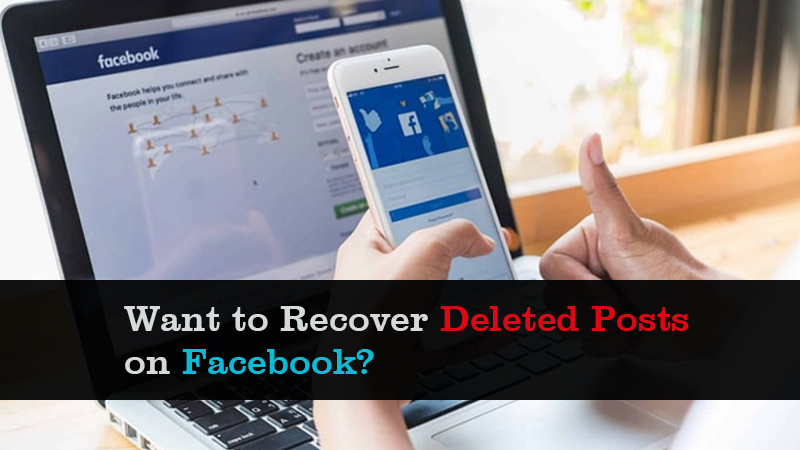 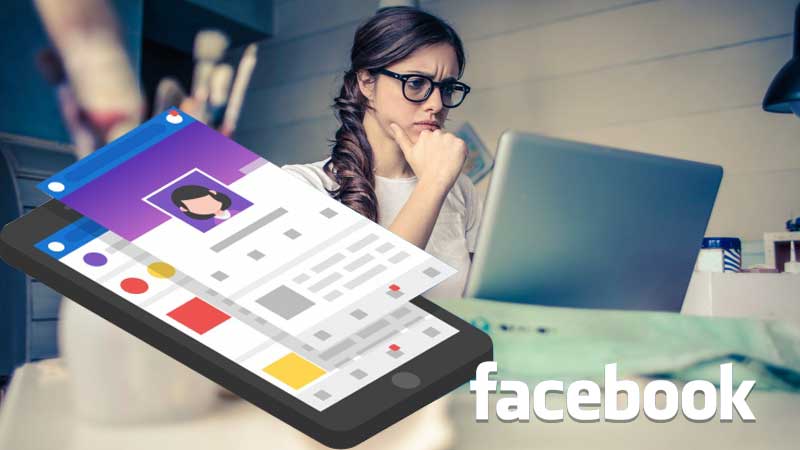 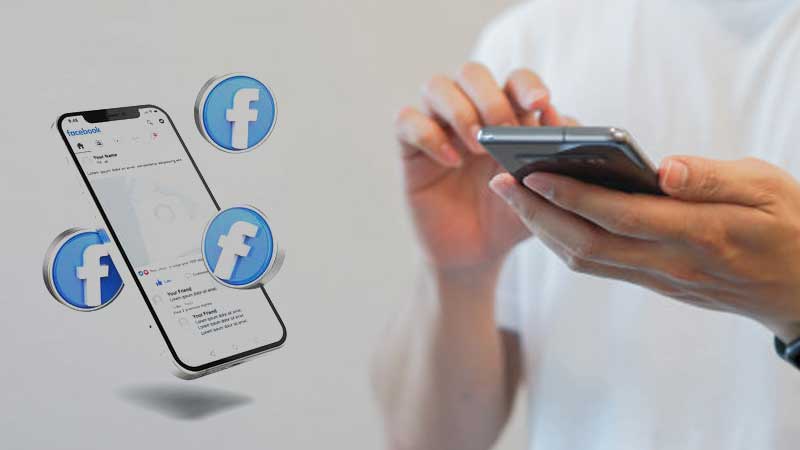 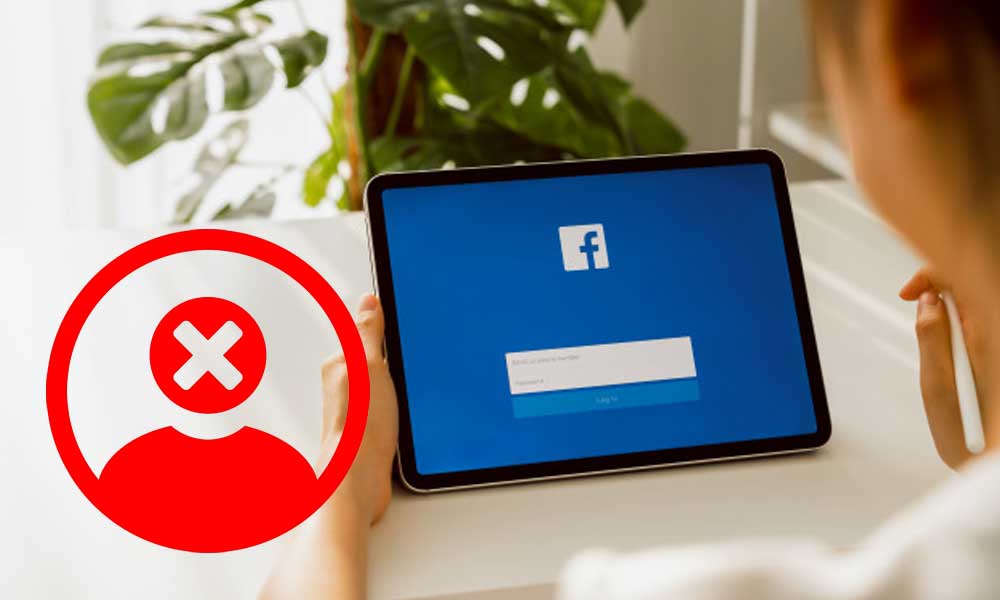 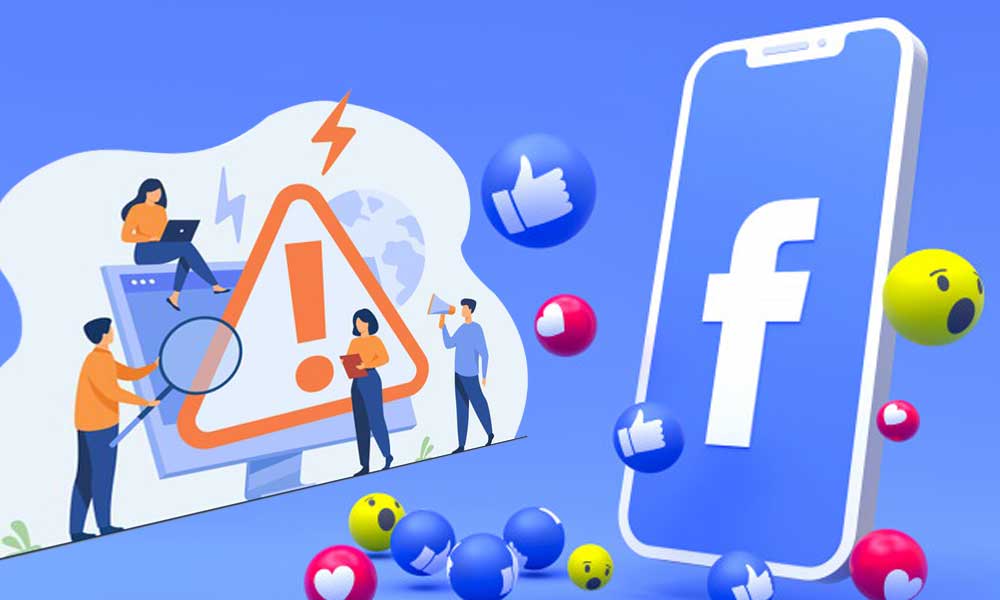 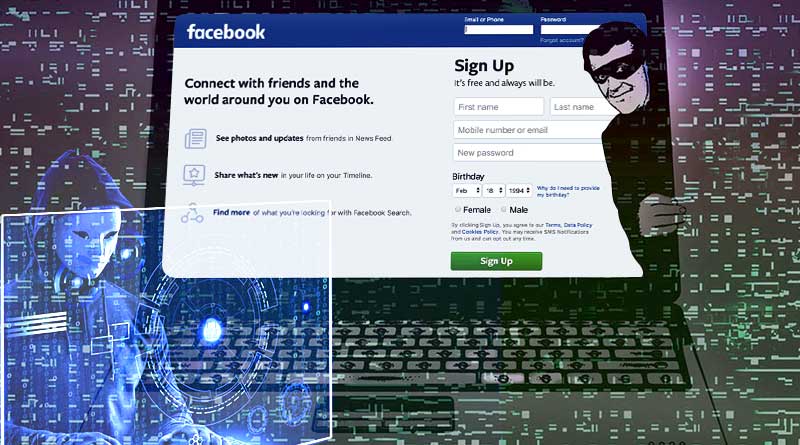 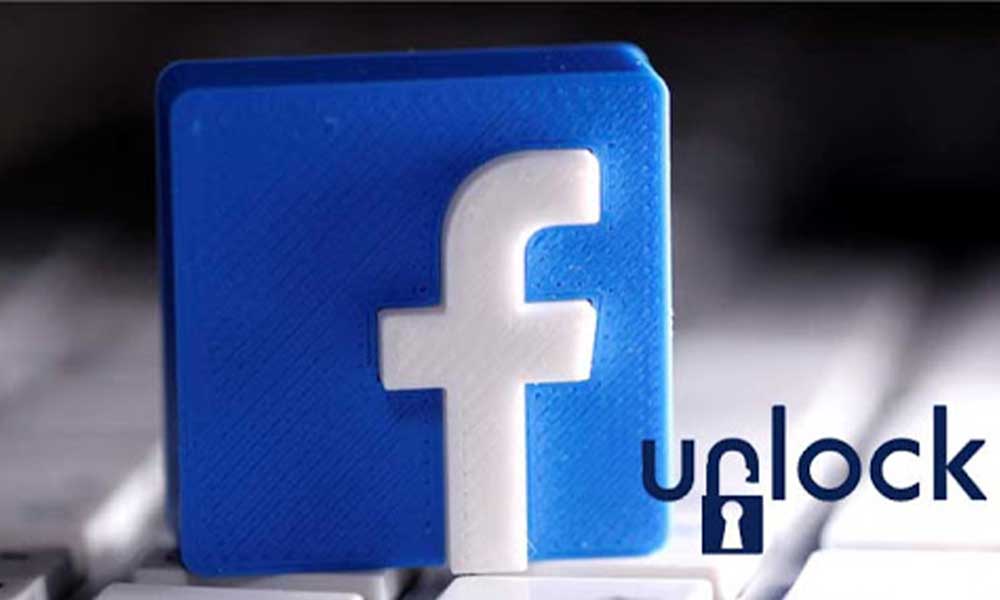