The worldwide popularity of esports grew once again in 2021 and is predicted to become even bigger this year. With ‘traditional’ sports being hit by the global pandemic, esports became big business, with sportsbooks covered by sites like Onlinesportsbetting recording surges in interest.

There is no doubt that esports is here to stay. Although there are new games launched all the time, there are still a few that seem to attract the largest audiences – and enjoy the biggest prize money events. Here are the esports we think will be the most popular in 2022.

In this regard, also read: Top 6 Web Games for People Who are New to the Gaming World

The hype surrounding this game is not set to decrease any time soon it seems. The Battle Royale version of the game is perfect for large-scale events and the biggest of the lot can offer a lot of prize money to the best gamers. The sheer amount of professional players of the game shows how popular Fortnite is.

The ability to build structures separates Fortnite from some of the similar esports out there – and also creates a different kind of gamer. Fortnite has not always been one of the biggest esports as far as events go, but its longevity seems assured for a while yet.

This is one game that is almost like a conventional sport – for obvious reasons. This is the biggest soccer game on the market now and attracts as many soccer fans as gamers. There are so many FIFA-related Youtubers that it is a surprise that there is room for anything else.

It is thought there are about 50 million players around the world and the best come together in regular tournaments. The biggest professional soccer clubs in the world all have their own teams as well. With so much money in the world of soccer, that shows that FIFA has become very much a part of the sports world as well.

CS:GO just keeps on going – and the number of tournaments held around the world only increases every year from its inception in 2012. This classic first-person shooter demands a lot from its players, with the challenges tough for even the most experienced of players.

With individuality and teamwork, both needed – and rewarded – CS:GO remains one of the most popular esports ever and is another that enjoys a huge professional gamer following.

This multiplayer online battle arena (MOBA) game may not have quite as many professional players and events to its name as some of the others in this list, but it is still one of the first esports people think of. Teamwork is key once again, making the game so much more than a ‘video game’.

What ‘League’ has that helps it surpass some of its rivals though, is brand awareness. The game has been around for a while now, but it was 2021 when it became a TV show, a card game, and even spawned spin-off games. League of Legends now encompasses an entire fictional universe of entertainment – and it looks set to continue that move in 2022.

Another hugely popular MOBA, Dota 2 makes up for its smaller number of events in the prize money awarded. The professionals can earn some serious money playing at the biggest tournaments and continue to make this team game one of the most popular esports on the market.

Twitch covers all the biggest Dota 2 events, including the world-famous The International. The prize pool of the 2021 version was a staggering $40 million and that will only rise this year if the ongoing trend continues.

In this regard, next read: How to Become an eSports Pro 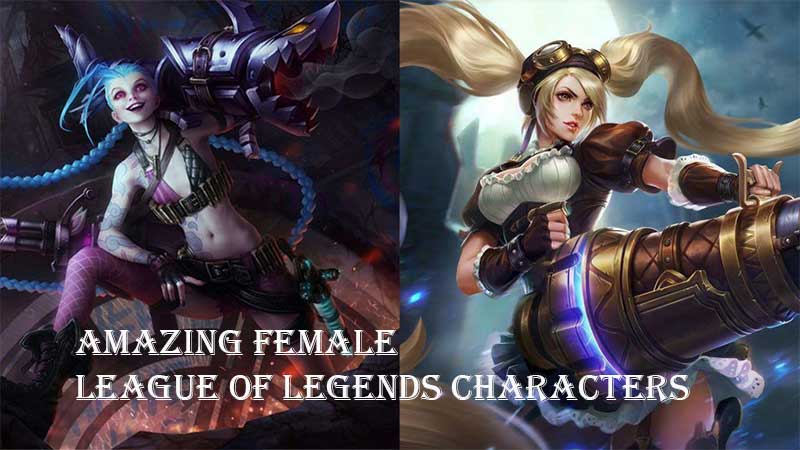