Home » Learning » How does the Metric System Work?

How does the Metric System Work?

The most important factor was ease when measuring before global supply networks and trade agreements. For years, such a basic, informal structure functioned tremendously but fell apart when clans became tribes and tribes became nations. As civilizations grew, their disparate measurement systems confused and hampered commerce. By the time the French Revolution began, the situation in France had grown exceptionally turbulent. Finally, they formed a representative to impose additional taxes resulting in the foundation of the National Assembly, a new constitution, and a new method was initiated. This method was named métrique by the French borrowed from the word mètre. The metric system is now used by virtually maximum countries on the planet, with the United States remaining the only large partial holdout. As such, understanding how the metric system works is an intelligent place to start when it comes to using online unit converters for your measuring needs.

Everything around us has a measuring value, from the quantity of sugar you put in a pastry to the length of a badminton court. Each is measured differently based on its length, weight, volume, or duration. With these measures, the “Metric System” concept is introduced. The metric system of measurement is a set of standard units used to measure length, area, capacity, and weight in mathematics; it includes numerals in powers of ten; it is rooted in the decimal system. The meter is the basic unit of length in the metric system. A meter is about three feet long or slightly longer than a yardstick. The gram is the most fundamental metric unit of mass, defined as the quantity of water required to fill a 1-centimeter cube. Finally, the liter, which is somewhat greater than a quart, is the most fundamental metric unit of volume. Instead of using the word weight, we’ll use the term mass. Weight measures the gravitational attraction of an item in the sciences and technological sectors. The object’s weight changes whether weighed on Earth or the moon due to the differences in gravitational forces. The item’s mass wouldn’t change since it quantifies the quantity of material.

The SI units cover all primary measurement needs. However, there are situations when mathematical relationships between measurements are required. Also, you must multiply the numbers in front of the units and the units themselves. Because they are defined as a SI base unit and a particular quantity equation, area and volume are derived units. Force is an excellent example of derived units that are important enough to have SI names and symbols. Multiply its length by its breadth to calculate the area of a field.

A physical quantity like length and mass has its own SI unit. However, when measuring extremely small or extremely huge items, the basic units might have restrictions. The General Conference on Weights and Measures adopted a set of prefix names and symbols to indicate the decimal multiples and submultiples of SI units to get around this problem. Double the length by 1,000 or shift the decimal point three spaces to the right to convert meters to millimeters. Similarly, you may convert large distances from meters to kilometers by dividing the distance by 1,000 or shifting the decimal three spaces to the left. Most of the prefixes work in the same manner. Notably, the kilogram is the only SI base unit whose name and symbol have a prefix.

The International System of Units is used all across the globe because of its clarity and simplicity. America is the only industrialized country that still uses legacy measurements, resulting in a complex patchwork of disparate units. Of course, the cost plays a role in the United States’ sluggish adoption of the metric system. When the country’s Industrial Revolution began, high-priced manufacturing enterprises became a significant source of jobs and consumer goods. As the Imperial System (IS) of measures was in use, the machinery in these factories was built to size in IS units, and they educated personnel to cope with IS units and output based on IS units.

Converting one metric measurement to another is a simple operation, albeit it is important to consider conversion direction. You can utilize a quick fix to convert between different metric units if you’ve mastered the metric system. As you progress up the metric scale, the size of metric units grows tenfold. The decimal system works similarly, too. Converting across units is as simple as changing decimal points when applying what you know about decimals to the metric system. 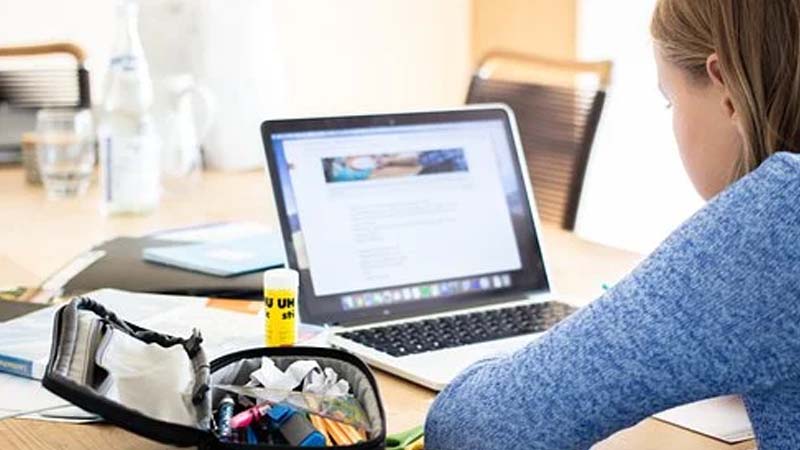 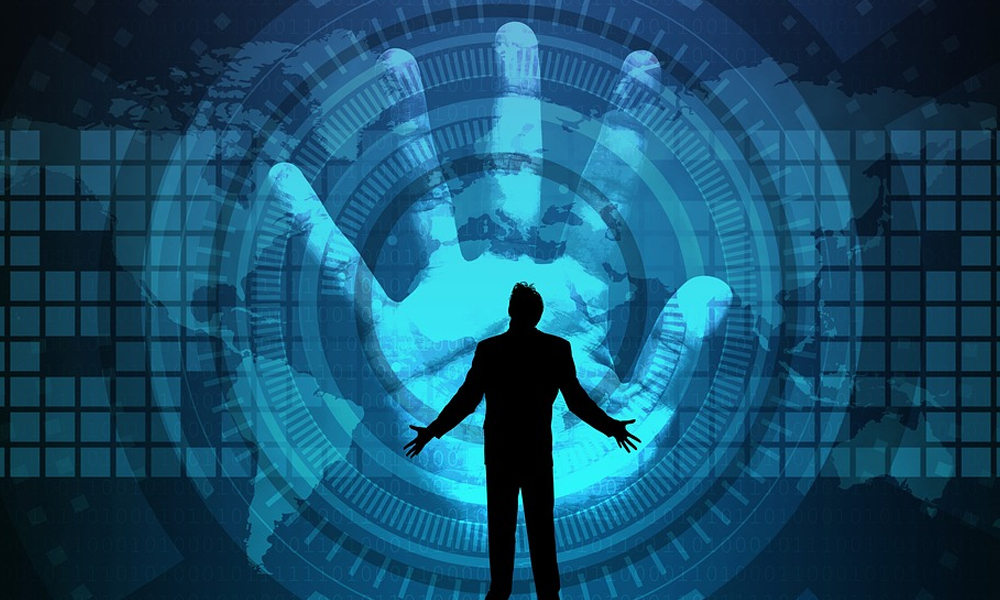