Many of us use the Fitbit Ionic because it is accurate and has many features. Nevertheless, Fitbit Ionic can also run into some issues just like any other types of watches.

Fitbit Ionic problems, like not turning on after shutdown, not turning on or charging, etc. are quite common. Here’s what you should do if you are having these issues as well.

How to Fix Fitbit Ionic Won’t Turn on Issue

We will now examine some common solutions to fix Fitbit ionic not turning on after a software update or a factory reset.

1. Hold Down the Menu Buttons

When you see the Fitbit icon on the screen, hold the menu button on the left side for at least ten seconds. If it turns on within ten seconds, you’re good to go. The next step is to turn it on if it isn’t already.

2. Make Sure Your Fitbit Ionic is Fully Charged

Charging your Fitbit Ionic for at least an hour may rejuvenate it if it is still dead. In most cases, the Fitness Watch does not turn on due to a lack of battery power.

Be sure not to be disappointed! A bit of hope is still present!

Verify that the charger does not have any loose connections or physical damage. There may be a problem with your electric socket. In this case, you might want to check the socket where you plugged the charger in.

Charge the device on another electric socket if this is the problem.

To charge the battery, purchase a Fitbit Approved original charger if your charger is damaged. Do not use a third-party charger.

In addition, third-party chargers are potentially harmful to your device and could void your warranty.

4. Clean the Charging Port of Ionic

Fitbit Ionic won’t turn on because sweat and dust have blocked the charging port. Additionally, this can also lead to inaccurate heart rate readings and SpO2 measurements.

You can clean the charging port with a clean and dry cloth if you see any visible dust or other foreign material. You can also use a damp cloth for this purpose. Make sure not to put pressure on the area. The sensors might be damaged.

To avoid such issues, you should clean your Fitbit every day or at least once every five days.

You should also avoid using any metal equipment or corrosive liquids to clean the charging port, as it can damage the device. Check out this page to learn more about cleaning your Fitbit wearables.

The charging port needs to be cleaned now. The tip of the charger may have some dust on it, which is preventing your Fitbit Ionic from getting charged.

Please do not use any metallic equipment to clean the charger, even after you’ve removed it from the electrical socket.

If your Fitbit Ionic Smartwatch won’t charge, you should follow all the tips above before visiting a service center. At least one of these tips will work in most cases. Alternatively, you can contact the Fitbit Support Team for further assistance.

Charge your Fitbit before it runs out and dies completely. Fitness Trackers, smartwatches, and other battery-powered devices should not be completely drained.

Follow the steps below to turn on your Fitbit Ionic if it won’t turn on after a factory reset.

After shutting down your Fitbit Ionic, you can also use this method to turn it on. Be sure to charge your device for at least 50% of its capacity before doing any software update, restarting, or resetting. Using this method could prevent such problems from occurring.

In regard to watches, read these following posts also: Guide to Different Types of Phone Cases and… 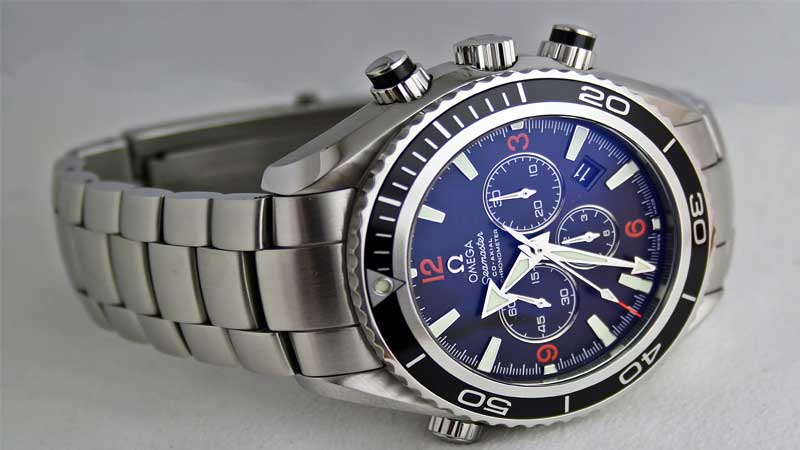 5 Elegant Timepieces from Piaget That You Should… 5 Types of Watches You Need to Know…