Home » Quotes » A Compilation of Chef Gordon Ramsay Memes That Will Amaze You!

A Compilation of Chef Gordon Ramsay Memes That Will Amaze You!

In honor of the internet-famous celebrity chef and his penchant for swearing, let’s bring you the best, inspirational, iconic, motivational, funny, insulting and hilarious Gordon Ramsay memes.

“Gordon Ramsay” — is the one that every participant in Hell’s Kitchen and US MasterChef, HATES! In other words, he’s someone everyone’s afraid of.

About him, this very famous proverb comes true that “You can love him or hate him, but you can’t ignore him.”

Who Is Gordon Ramsay?

Gordon Ramsay is one of the world’s most famous TV personalities, British chef and Writer born in Johnstone, Scotland, who needs no special introduction.

So, those who know Gordon Ramsay can scroll straight down to see his memes below, but those who don’t know him well can read this introduction first.

His famous TV shows like “Hell’s Kitchen” and “MasterChef” have made him an iconic TV personality over the last 10 years.

No wonder, he has a rather odd on-screen character that made many of his cooking shows an instant hit in the United States and the United Kingdom. In fact, because of his personality and quirky sense of humor, Gordon Ramsay becomes a great source for the internet community to create funny memes on him.

Hence, no such introduction can do justice to his personality. To help you get to know him better and who he really is, we’re here with some of Gordon Ramsay’s most terrifyingly funny memes and insults because shows like Hell’s Kitchen have given us some timeless Gordon Ramsay memes that are sure to keep his legacy alive.

Chef Gordon Ramsay’s ‘chain of restaurants’ has been awarded as many as 16 Michelin stars so far, but guess what! More than his cooking skills, he is famous for lashing out at people in various reality shows.

While on the one hand, watching Kitchen Nightmares starring celebrity chef Gordon Ramsay has certainly taught many of us “how to keep our kitchens clean.” On the other hand, his shouting, anger and sarcasm have given rise to a hoard of memes around the man on the internet.

You shouldn’t be surprised that most of the shows starring him have the word “hell” or “nightmare.” Not only that, there are a bunch of them, from “lamb sauce” to “idiot sandwich.”

If reading this got you more curious, then without wasting any second further let’s finally check out some of these insulting yet terrifically hilarious Gordon Ramsay memes that will make you go ROFL—

Back in 2015, Gordon Ramsay placed two slices of bread on the woman’s ears and shouted, “Who are you?” and she replied, “An Idiot Sandwich.” This happened in an episode of “Hell’s Kitchen”.

It sounds extremely rude to insult a woman by calling her an idiot sandwich, but people love him for his witty and instant insult! Hence, it went viral in the following days, resulting in hilarious tweets, photos and memes.

Usually Gordon Ramsay seems very impolite on his shows, and there are moments when he targeted someone based on their race or ethnicity.

Usually Gordon Ramsay seems pretty rude on his shows, and there have been moments when he targeted someone based on their race or ethnicity. So, what you read on this meme is a mix of a black joke and a cooking insult. “You burned the food, so black – it stole my bike.”

If the food is being under-cooked, it triggers Gordon Ramsay. Irrespective of how well chefs cook chicken or other meat, Ramsay still calls it undercooked and insults them with hilarious rants like “The chicken you cooked is so raw – PETA is trying to save it”. Well, sadly that’s one of the worst feedback a budding chef can ever hear!

It seems like Gordon Ramsay hates oil. He finds the oil on his plate disgusting and whenever he finds excessive oil in food, he makes rude remarks on cooks like “You used so much oil – the USA want to invade the f*cking plate.” Although we’re not sure if Gordon Ramsay ever said that on his TV show, the statement is hilarious!

By now, it’s clear that dealing with Ramsey is a nightmare. On one hand he hates oil and on the other he does not like undercooked food. Hence, cooks need to be extremely careful with the amount of oil they are using, so that a dish comes out well cooked. Otherwise, be prepared to hear “The fish is too raw – it’s still looking for Nemo.”

Well, this hilarious Gordon Ramsay meme is sure to make you laugh instantly! This meme is really hilarious, and is making a lot of sense!

You’ll see tons of answers to this “why did the chicken cross the road?” question and “you didn’t f*Cking cooked it” is just one of a very long list of answers available!

Although, this is just a meme made up on the internet, he didn’t actually say that in episodes of his famous TV show, but it would have been amazing if we heard Ramsey say it!

It doesn’t matter how hard one tries, Gordon Ramsay keeps complaining about the meat being raw! In fact, his obsession with perfectly cooked meat has become a subject of joke over the years. In fact, in an episode of “Hell’s Kitchen”, a chef even mocks Ramsey for his obsession! But, he soon realized that it was no good to make fun of Gordon Ramsey, as he was totally roasted by the celebrity chef Ramsey!

You may know, Nicholas Cage is often criticized for his inability to choose the right roles like others in the industry. But, you may not know that this meme is a pun, and apparently, it takes dig at Cage’s poor choice when it comes to picking movie roles. However, this is just another funny Gordon Ramsey meme that was created by meme enthusiasts on the internet because Ramsey does make hilarious insults, but not of celebrities. He only insults the cooks and hoteliers on his show and roasts them badly!

Oh God! Who likes their fish soup raw? This is yet another terrible insult to hear from a customer as a chef. However, it’s probably a good idea to remember these chef insults, so you can use them against the chef or waiters who ruined your day serving you bad food!

This one emphasizes Gordon Ramsey’s intense obsession with perfection when it comes to cooking. Isn’t this “The wiener is so raw – the doctors are still trying to circumcise it” meme funny?! Well, whether you find this hilarious or not, one thing you’ll agree with is that no one knows better than Ramsey knows how to insult people, and he insults them in style!

Let’s just say these Gordon Ramsay memes are insulting yet funny as hell. So, if you haven’t seen Gordon Ramsay’s shows yet, start watching them now to enjoy more of his memes. Meanwhile, don’t forget reading: Compilation of Chef Gordon Ramsay’s Iconic, Funny, Hilarious Quotes to Show His True Personality 120+ Greetings and Captions Ideas for This Hanukkah 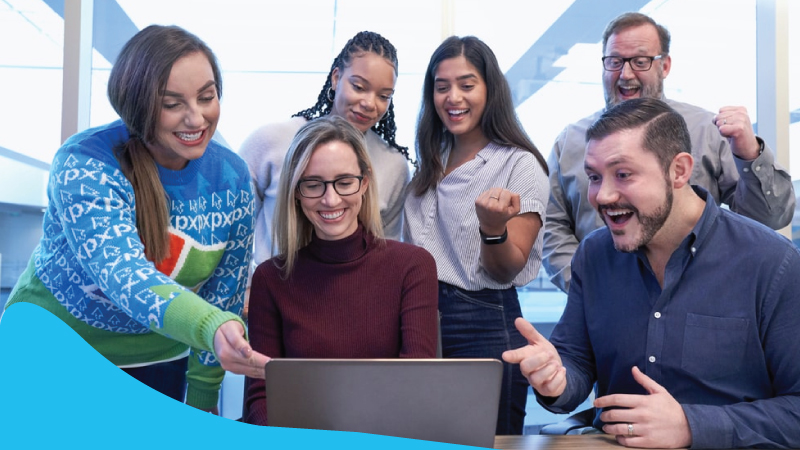 Motivational Work Quotes That Will Inspire Your Employees… 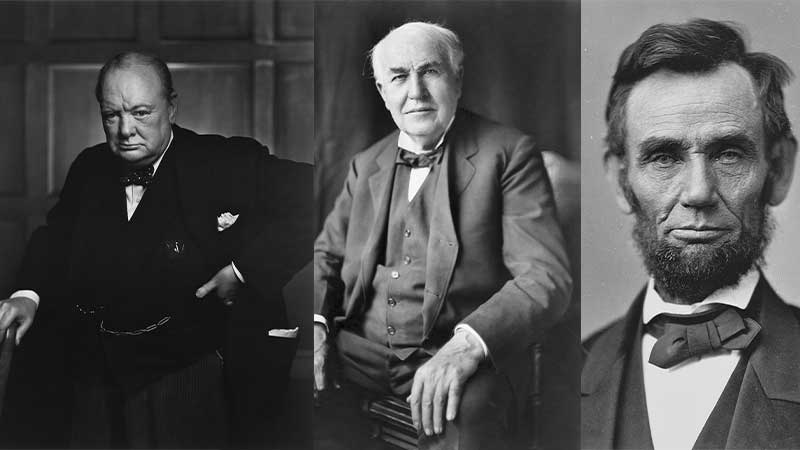 A Great Compilation of Inspiring Quotes from 29…