Samsung Galaxy Note 20 is among the latest Note devices released by Samsung, with its launch being only a couple of months ago on 21st August 2020. With powerful specs, terrific software, and refined hardware, this phone offers everything you are looking for in a phone but at a price. The following article will explore the Samsung Galaxy Note 20 specs in detail.

Galaxy Note 20 is a large touchscreen phone with a screen whose length is 6.7 inches. The big display is great for video games and surfing the web but not favorable for one-handed use. It has a screen with a resolution of 1080×2400 pixels and a 20:9 aspect ratio. Its screen is equipped with the Super AMOLED Plus technology that helps you operate your phone on a bright sunny day. For protection, it is made with a Corning Gorilla Glass 5 that is scratch-resistant.

The Galaxy Note 20 comes in different colors: mystic gray, mystic green, mystic red, and mystic bronze. For security features, it is designed with an ultrasonic fingerprint, and 2D Face unlocks. It weighs 192 grams and has a plastic back. It resists water up to 1.5 meters for thirty minutes as well as resist dust. The Galaxy Note 20 from Samsung also comes with a Stylus pen.

Samsung Galaxy Note 20 runs on a 2.4 GHz Qualcomm Snapdragon processor, which has excellent processing power. The CPU has four cores which clock at 2.4GHz and 1.8GHz. It has 8GB RAM that is essential to run its Android 11 operating system. However, the ROM is not expendable and is only limited to 128GB. It is also not designed with a microSD card slot.

This phone comes with a Li-Ion 4300mAh battery that is non-removable. With this type of battery, you get seven straight hours on your screen. The Galaxy Note 20 model supports 25W charging and comes with a 25W charger. It takes roughly 70 minutes to charge a battery until it’s full. 15W wireless charging is supported as well as 4.5W reverse wireless charging.

This phone is designed with multiple speakers, including an earpiece. However, it does not have a headphone jack and follows the latest trend in the mobile world. Through its screen mirroring feature, one can screen share wirelessly. It comes with an FM radio that enables you to listen to some of your favorite radio stations on your phone.

The Note 20 is equipped with Bluetooth 5.0 that enables you to share files with other phones. Another connectivity feature of the Galaxy Note 20 is Wi-Fi 802.11 a/b/g/n/ac/Yes, Wi-Fi Direct, and hotspot. It is an excellent phone for surfing the web. It has a GPS that tells the location of the phone at all times. Note 20 comes with a Type-C 3.2 USB. It is also equipped with sensors such as a compass, barometer, gyroscope, accelerometer, ambient light sensor, and proximity sensor. Samsung Galaxy Note 20 is 5G ready. However, the model that only uses 4G is found in selected countries. Grab the Most Aesthetic Wallpapers for Google Pixel… 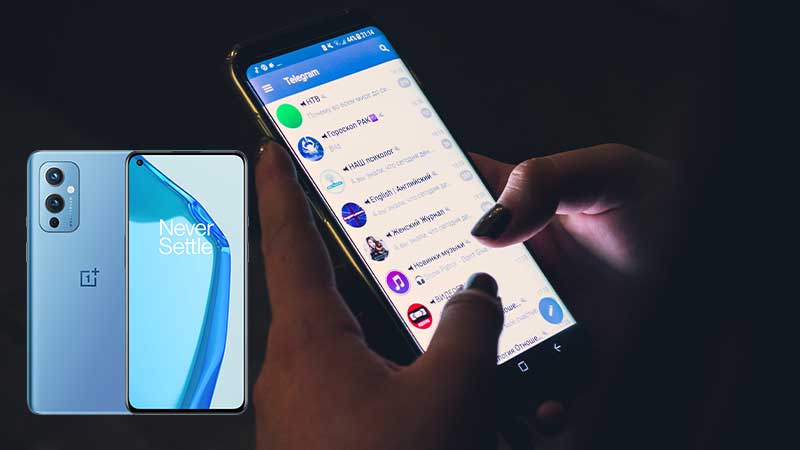 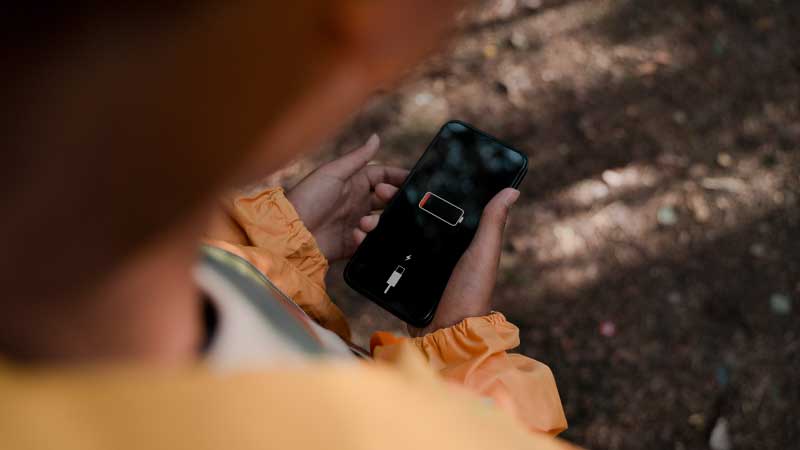 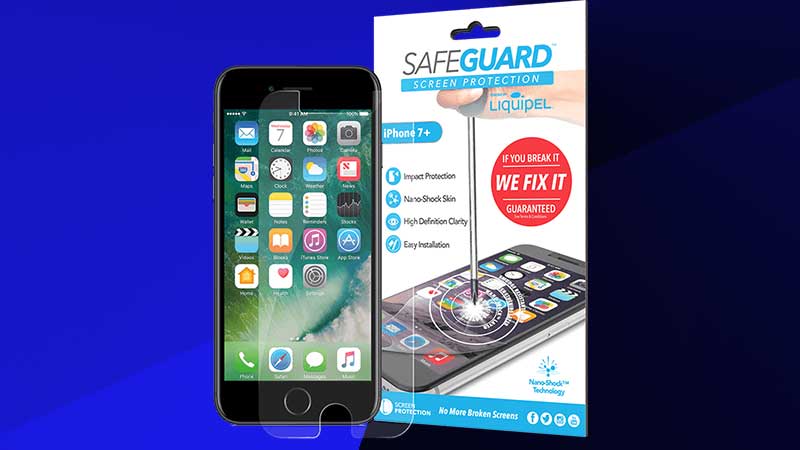 6 Tips to Keep Your Smartphones Safe from…